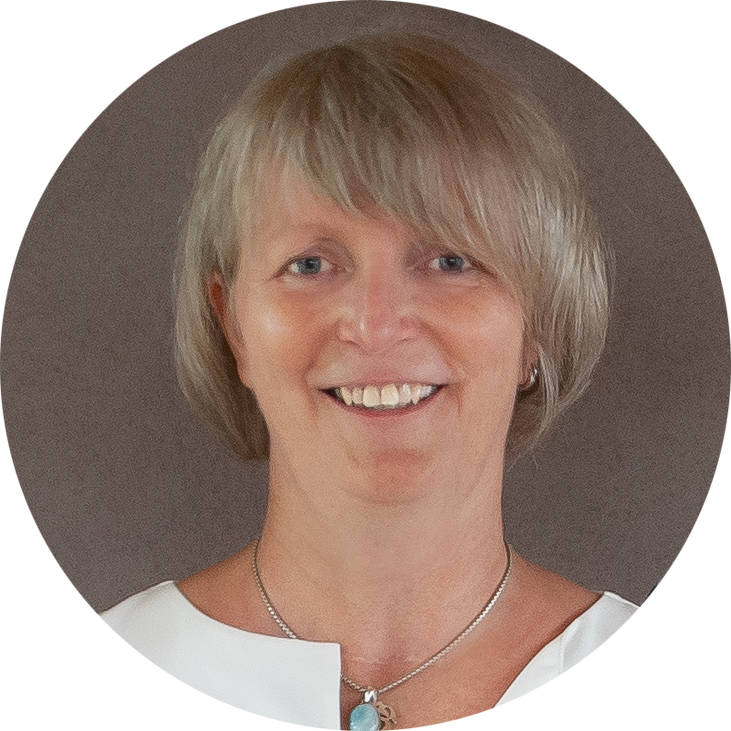 Value and benefits of Ayurveda in geriatrics

In harmony with Vata

The health and nursing care of multimorbid elderly people represents a considerable challenge to society and its social insurance systems. Geriatrics has been making a significant contribution to this for a long time.

In Germany, geriatric care is provided in structures that are anchored in different ways:

Population development in the western industrialised countries is characterised by increasing ageing. In the near future, the decreasing number of working people will no longer be able to financially support a rapidly growing population of elderly people. Here Ayurveda can play an important role as a deeply humane and economically affordable model of health care.

In the case of a large number of typical pathologies of old age, conventional medicine quickly reaches the end of its therapeutic spectrum for medical and economic reasons. The treatment of chronic multimorbid patients is sometimes extremely expensive and fraught with a multitude of undesirable and dangerous side effects.

As medical practitioners committed to holism, we Ayurvedic therapists also know how to guide our elderly fellow human beings towards the finiteness of somatic existence and the permanence of our psychospiritual personality. Especially in the terminal paternal phase of life, we must embrace this withdrawal of the substantial aspects of the body and support our patients in this understanding. Thus, the goal should not be "freedom from disease" at any cost, but rather strengthening of the psychic and spiritual components of human existence while maintaining quality of life and dignity.

In this sense, many typical diseases of advanced age present themselves to us as such reductions of material substance; an example of this is osteoporosis.

In other words, it should be the goal of the therapeutic companion to crystallize the positive aspects of Vata, such as lightness, mental agility, intuition, creativity, or quite generally detachment from matter and attachment.

On this path, which places the highest demands on the mental potency of the patient, we as practitioners should act in such a supportive way that we have to keep the hindering disease factors of pain, loss of strength, loss of mobility or also cerebral-mental insufficiency within limits as much as possible. An adequate goal could be described as "body and mind in harmony with Vata".

Chief Physician of the Clinic for Gynaecology and Obstetrics at Rottahlmünster. Head of the AyuSan Clinic. Medical director and head of studies for postgraduate further education for doctors at the European Academy for Ayurveda. Vice Chairman of VEAT e.V.

Quickly set the cookies - and you're ready to go

We use cookies so that you can make the best use of the Academy's website. They are required to personalise, analyse and improve our services.

This tool helps you to select and disable various tags / trackers / analytics tools on this website.

These cookies are absolutely necessary for the basic functioning of the website, for example navigation, shopping cart, display in your internet browser or consent to cookies. Without them, you will not be able to use the site as intended.

Our website requires these cookies to anonymously store information about your settings, for example which language you have selected. They are also needed to enable certain functions such as playing videos. The functional cookies are set by us or by third-party providers whose services we use for our site.

The analysis cookies help us to understand how and how often visitors use our website. To do this, they anonymously record the data of your visit, for example, which seminars and training courses you have viewed, and evaluate this information statistically.

Marketing cookies are used by third parties to display advertising offers that are particularly relevant to your interests.